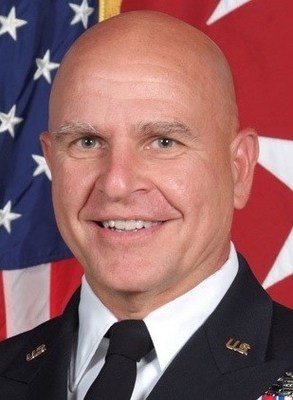 The Strider Advisory Board will draw on the experience of leaders in business, technology, national security, and intelligence communities. Advisory board members will provide the Strider Executive Team with perspectives and insights on strategic planning, business development, key hires, and other initiatives as Strider scales its operations to support companies and governments to protect their talent, technology, and supply chains in this new environment of geopolitical strategic competition. Strider plans to add additional advisory board members in 2022.

"General McMaster served our nation with distinction for nearly four decades at the highest levels of the U.S. military and government. Charles Carmakal has spent 20 years helping industry prevent, combat, and respond to the most complex cybersecurity attacks. They understand the threats facing the United States and our allies," said Greg Levesque, co-founder & CEO of Strider. "We are honored to have them serve as the founding members of our advisory board and appreciate their leadership and guidance in the fight against nation-state sponsored economic espionage."

"For decades, nation-state adversaries have stolen the intellectual property of U.S. institutions and private industry. Today, these efforts are carried out on a scale that threatens our security and prosperity," said H.R. McMaster. "The work Strider does to help private industry and government combat this behavior is vitally important, and I look forward to supporting their efforts to help the United States and the free world maintain our competitive advantages."

"The intelligence Strider provides is unique, innovative, and actionable," said Charles Carmakal. "Nations are increasingly recruiting and leveraging insiders and trusted parties to acquire intellectual property from around the world. Strider takes a novel approach to help organizations identify, manage, and respond to nation-state-directed data theft."

General McMaster is a preeminent voice on leadership, global security, and international affairs, recognized for his leadership in the Gulf War, Operation Enduring Freedom, and Operation Iraqi Freedom. He served as the U.S. National Security Advisor from 2017 to 2018.

McMaster was commissioned upon graduation from the United States Military Academy at West Point in 1984.  He retired as a Lieutenant General in 2018 after 34 years of service. His command assignments in the United States Army include: Commanding General, Maneuver Center of Excellence and Fort Benning; Commander, Combined Joint Inter-Agency Task Force Shafafiyat (Transparency) in Kabul, Afghanistan; and Commander, Third Armored Cavalry Regiment at Fort Carson, Colorado and Iraq.

Carmakal frequently provides strategic security guidance to executive leadership and boards of directors. Prior to joining Mandiant (previously FireEye), he served in various leadership roles with PricewaterhouseCoopers in the United States and Australia. 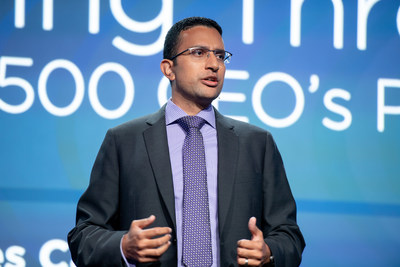